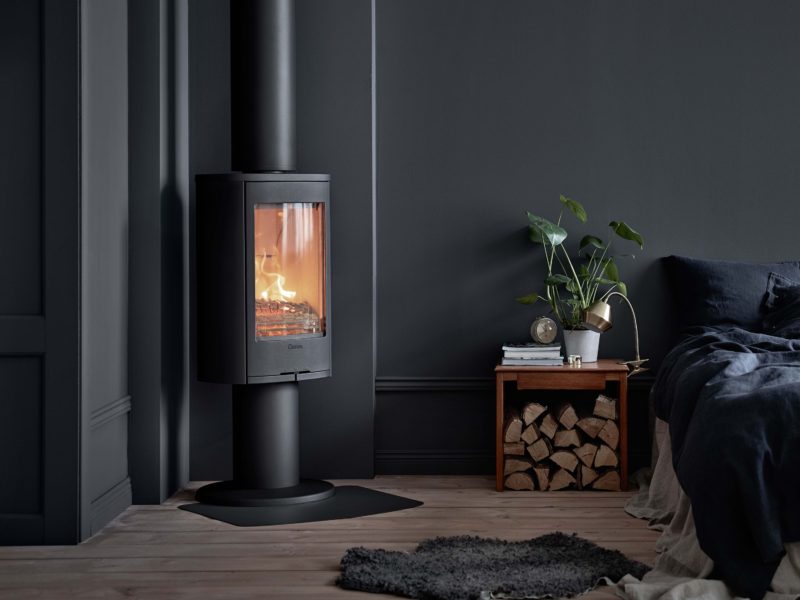 Raise your stove and give the fire pride of place in your interior. A pedestal-mounted stove makes the fire more visible. It also provides an airy look underneath, and makes floor cleaning around the stove easier. With a turntable (optional), you can orient your stove smoothly full-circle for the best and cosiest view.

ASF – Automatic Start Function Is an ingenious function that automatically controls the lighting air through the grate. It means that the door can be shut at the same time that the start-up fire is lit and the stove therefore becomes completely independent of room air. Which means it feels safer not having to leave the stove with an open door during the start-up fire.

Cast iron door In order to resist the stresses that arise with the large temperature variations, the door must be made from shape-retaining cast iron.

Clean Burning System In the rear of the stove there is an extra duct system for spreading preheated combustion air. The system is called Clean Burning and is activated by sliding the control on the front to the left. The stove burns efficiently and for long periods resulting in a combustion with very low particle concentrations.
Simple to useContura products are equipped with a single control for exact output regulation, which allows simple and precise combustion control.

SSA – Silent Sliding AshtrayBeauty in the smallest detail we say – and mean it. Contura’s new ashbox, which, thanks to its design and damping function, slides quietly and softly during emptying.

RBF – Refuelling Boost FunctionWith the boost function you can ”save” embers that have nearly died. You just open the handle on the left, new oxygen flows in from below and brings out the embers so that the new wood catches light. After a short time you can once again enjoy a beautiful fire and heating. 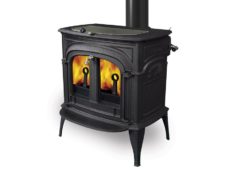 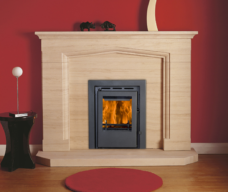 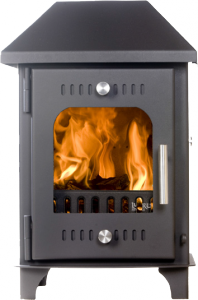 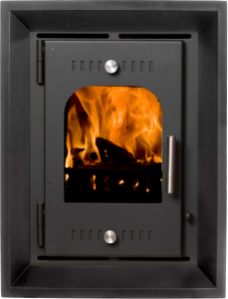 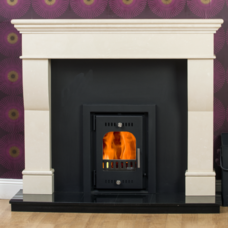 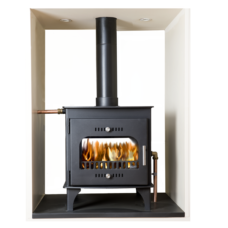 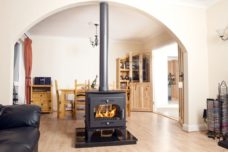 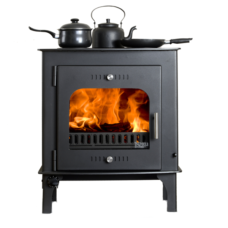